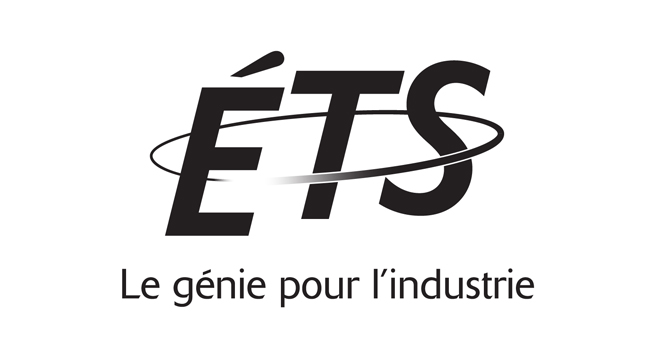 AV&R was selected to be part of the “50 Most Important Employers Circle” for the ETS in 2010. This Circle includes large companies such as Bell Canada, Bombardier, Cascades, GE Canada, Hydro-Québec, Pratt & Whitney Canada, etc. AV&R is proud to be part of such an impressive group.

This distinction intends to underline AV&R’s exceptional involvement, its efforts to offer high quality internships to ETS’ students and the excellence of its services.

The ETS awarded an honorary parchment to AV&R during its last scholarship ceremony that was held on March 29.