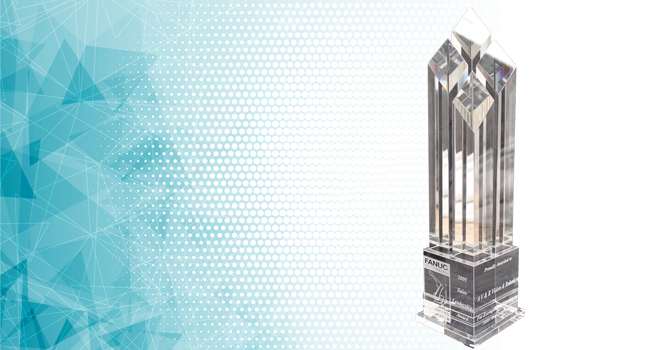 AV&R is proud to have received the 2009 Sales Leadership Award of FANUC Robotics.

FANUC annually awards the company which distinguished itself with exemplary leadership in sales and integration of FANUC robots. AV&R is proud to have earned this honor for 2009.

In addition, AV&R received, for the second consecutive year, an Oscar for outstanding sales growth which is awarded to companies that have a 50% increase in FANUC sales compared to the previous year.

AV&R is growing well and rewarded for its efforts!