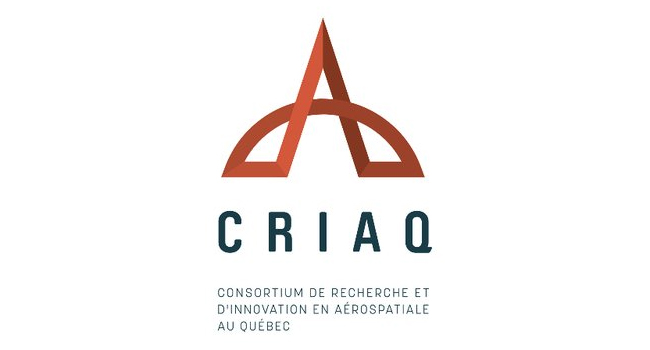 An important news was announced by Deputy Prime Minister Dominique Anglade in our offices in Saint-Bruno on April 23rd. This regards a financial assistance of nearly $ 4.3 million awarded to the Consortium for Research and Innovation in Aerospace in Quebec (CRIAQ) by the Government of Quebec via the Ministry of Economy, Science and Innovation (MESI) for the realization of a project for which AV&R is the leader.

That project encompasses in inspecting and repairing fan blades. AV&R’s team has been working on combining its expertise in robotic finishing and in automated visual inspection for several years and is very happy to have the opportunity to work with reliable partners on this topic.

“[…], this solution will automatically inspect and repair critical parts of aircraft engines. AV&R will be the only company in the world to offer this technology to the aeronautics market.” Jean-François Dupont, President and CEO of AV&R.

You want more information? Do not hesitate to read the MESI’s press release.